Emilie ChateletThis is a featured page
Emilie ChateletIn physics, Emilie Chatelet (1706-1749) was a French mathematician and physicist noted for her circa 1740 postulate that living force or vis viva (kinetic energy) could be converted into dead essence or vis mortua (potential energy) and that the sum of the two quantities, being interconvertable, would remain constant, a conclusion she supposedly derived during her translation into French of Isaac Newton’s Principia. Chatelet’s theory of the interconversion of vis viva and vis mortua is said to be a forerunner to the conservation of energy; as well as to the Lagrangian and Hamiltonian. [1]

In her 1740 Lessons in Physics, Chatelet, supposedly, combined the theories of Gottfried Leibniz and the practical observations of Dutch physicist Willem Gravesande to show that the energy of a moving object is proportional not to its velocity, as had previously been believed by Newton, Voltaire and others, but to the square of its velocity. Hence it is said that where as Gravesande provided the experimental data for the formula of kinetic energy, Chatelet provided the formulaic explanation.

Gravesande, in circa 1720, had conducted an experiment in which brass balls were dropped with varying velocity onto a soft clay surface. Gravesande found in his experiments that a ball with twice the velocity of another would leave an indentation four times as deep, that three times the velocity yielded nine times the depth, and so on. He shared these results with Chatelet, and with Voltaire (Chatelet's companion), after which she subsequently corrected Newton's formula E = mv to E = mv². 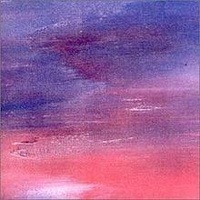 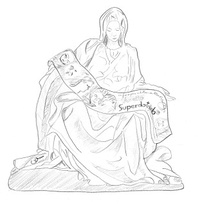 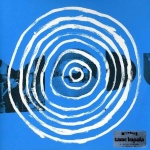